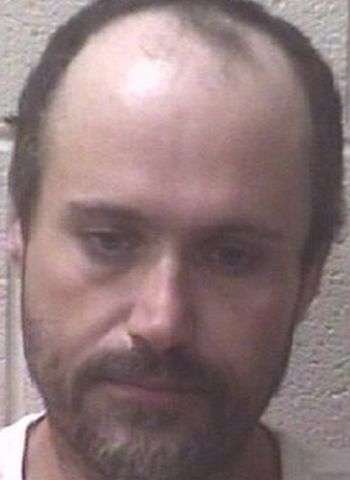 According to the arrest report filed by Taylorsville Police, Ferguson has admitted to breaking into machines in East Taylorsville. Ferguson also faces a total of 37 counts in Wilkes County. Those charges include felony counts of breaking and entering to a coin or currency machine, forgery, attempted uttering, breaking & entering, larceny, and possession of burglary tools, along with misdemeanor counts.