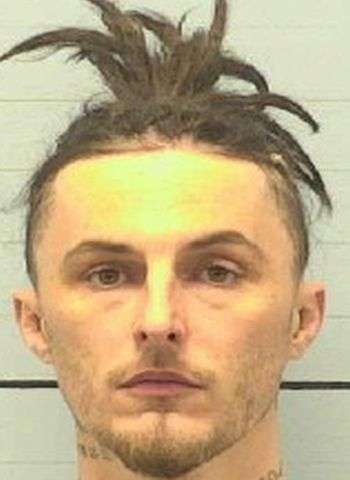 29-year-old Justin Shane Perkins was arrested Monday (March 8) by authorities in Burke County. He’s charged with felony breaking and entering to automobiles, trailers, boats, aircraft, or watercraft. In addition, Perkins is charged on a felony warrant as a fugitive from justice. He was arrested shortly after 7:30 p.m. Monday and placed in jail in Morganton where he was being held under $20,000 secured bond. A Superior Court appearance is scheduled for March 29.