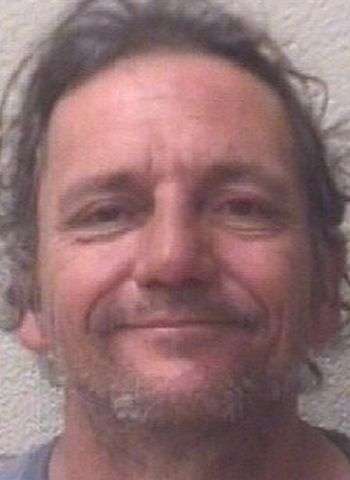 47-year-old George Henry Overton, Jr. of Hiddenite was arrested by Alexander County Sheriff’s Officers. He’s charged with felony larceny of a motor vehicle. He was arrested during a traffic stop March 6 at a location on Cheatham Ford Road. Following the arrest, Overton was placed in the Alexander County Detention Center under $10,000 secured bond. He remained in jail as of earlier today (March 17). A District Court appearance is scheduled for March 28.