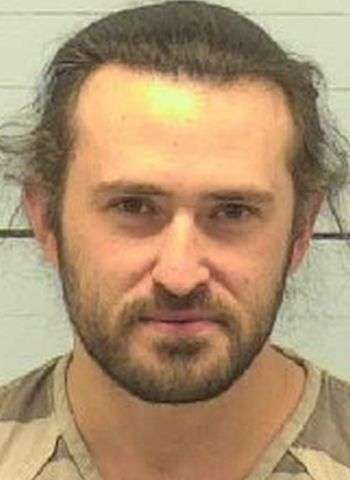 30-year-old Robert Allen May was arrested Thursday (February 4) by Morganton Public Safety Officers. He’s charged with felony counts of possession with intent to manufacture, sell, and deliver cocaine and marijuana. May is also charged with misdemeanor counts of possession of drug paraphernalia, driving while impaired, possession of an open container of alcohol in a passenger area, and failure to maintain lane control.

At approximately 12 a.m. Thursday, officers with the Morganton Department of Public Safety initiated a traffic stop on a Silver Infinity near Old NC 18 and Enola Road. The vehicle stop was conducted due to the fact that the driver committed several moving violations, and a registration plate violation was discovered as well.

May received a $10,000 secured bond. He is not currently listed as an inmate in Burke County. A first appearance in District Court was scheduled today (February 5).