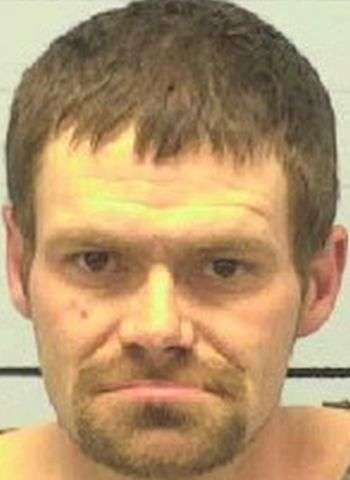 According to information released Monday (March 15), on March 5, 2021, Burke County Sheriff’s Office deputies were dispatched to a residence on Spann Hill Road in Connelly Springs in reference to a trespassing complaint. As deputies arrived on the scene, contact was made with a male suspect identified as Matthew Joe Propst.

While speaking with Propst, deputies saw Propst attempt to remove something from his pocket. Officers reportedly seized methamphetamine from Propst and placed him under arrest. The suspect was transported to the Magistrate’s Office where he received a $3,000 secured bond and was placed in the Burke County Jail. He remained in jail as of earlier today (March 16). A District Court appearance is scheduled for March 29.