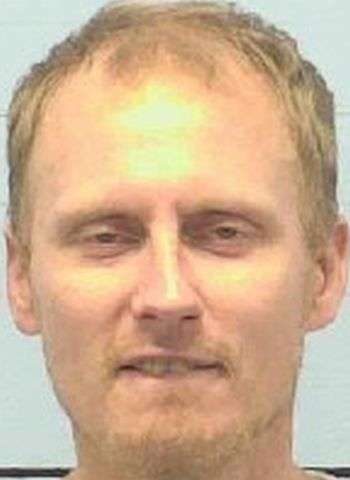 On Friday, Morganton Public Safety Officers were conducting a license checking station on Jamestown Road near Carbon Drive. At approximately 10:40 p.m. officers noticed a red GMC truck approaching. Officers saw the truck weaving within its lane of travel and partially run off the right side of the road.

The driver, Messer, allegedly led officers on a short pursuit that resulted in the suspect crashing the GMC truck in the parking lot of Walgreens on North Green Street. Messer was apprehended at the scene, no other vehicles were involved in the crash. During the investigation, police determined that Messer was driving impaired.

Messer was placed in the Burke County Jail following the arrest under a $44,000 secured bond. He remained in jail as of earlier today (June 28). District Court appearances were scheduled today and August 13.