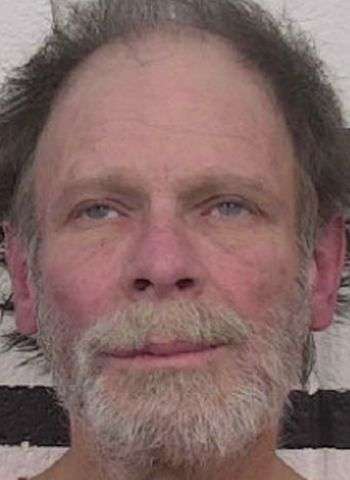 More information has been released regarding the arrest of a Caldwell County man. 61-year-old William Eugene Murphy of Hollywood Ridge Road in Lenoir was arrested last Thursday (November 19) by Caldwell County Sheriff’s Officers. He was charged with felony counts of assault with a deadly weapon inflicting serious injury, possession of methamphetamine, and possession of a controlled substance on prison or jail premises.

According to reports, Murphy was allegedly stabbed by a woman after he refused to leave her residence. Caldwell County Deputies were called to a location off Old North Road regarding the alleged stabbing. When they arrived, Murphy had left the scene on foot. Officers later found him walking along side a roadway nearby. There are no reports of the woman being charged in connection to the stabbing.

Murphy was arrested in 2010 on murder charges in connection to the 1990 killings of Mark and Jeanie Secreast. He spent six years in jail before his first trial in early 2016 ended with a hung jury. He was acquitted following a second trial.

Murphy was placed in the Caldwell County Detention Center following last week’s arrest under $30,000 secured bond. He is scheduled to appear in District Court December 14 and he has a Superior Court date January 11.