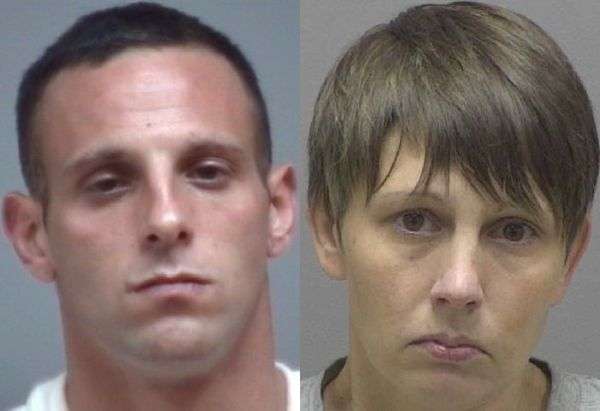 Lincoln County Sheriff’s Office narcotics investigators and a SWAT team executed a search warrant Tuesday at a residence in the 1500 block of Stonecroft Drive in Lincolnton. One suspect was taken into custody at the home and a second suspect was arrested during a traffic stop near the residence.

Johnsen was arrested at the residence and Dubois was taken into custody during the traffic stop. Johnsen was placed in the Harven A. Crouse Detention Center under a $60,000 secured bond, Dubois was jailed in the same facility under $18,000 secured bond. Johnsen remained in jail as of earlier today (October 7), Dubois is not listed as an inmate in Lincoln County. They’re both scheduled to appear in District Court October 25.