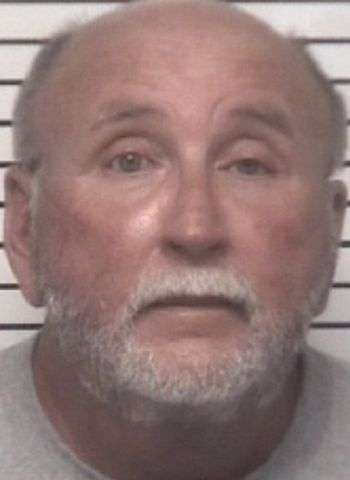 Between November 2020 and January 2021 the Iredell County Sheriff’s Office Special Victims Unit received two cyber tips through the National Center for Missing & Exploited Children. The tips included information about an individual that was possibly in possession of child pornography. An investigation was conducted into these allegations.

Based on evidence gathered in this case, two felony arrest warrants were obtained against Hawkins. He was arrested and taken to the Iredell County Detention Center where he was served with the felony warrants. Bond was set at $10,000 secured. He is not currently listed as an inmate.

At the time of the arrest Saturday, Hawkins was already out on a $250,000 bond stemming from a case where he was charged in June, 2020, with ten Counts of felony third-degree sexual exploitation of a minor.