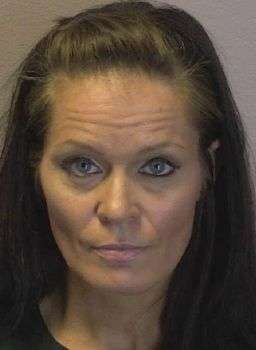 Rice was taken into custody without incident at the Hickory Police Department. She was processed and released to a bondsman under a $2,000 unsecured bond. An appearance in District Court was set for October 13 in Newton.

On Sunday (July 26) at approximately 2:30 a.m., Statesville Police Patrol Officers responded to a…