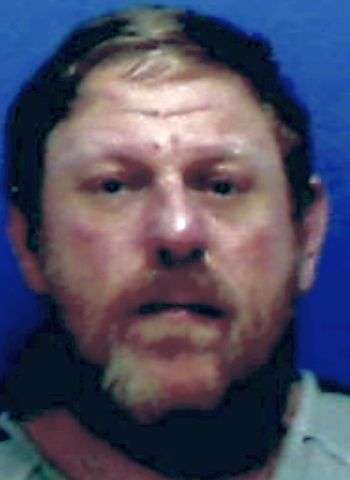 40-year-old Brandon Walt Kirksey of Leepers Creek Road in Maiden has been arrested by Catawba County Sheriff’s Officers on three counts each of forgery of an instrument and obtaining property by false pretenses. He was also charged with failure to appear. Kirksey reportedly failed to appear in court on counts of driving while license revoked, reckless driving to endanger, and hit & run with failure to stop for property damage.

Kirksey was jailed today (August 25) in the Catawba County Detention Facility with bond set at $16,000. He’ll appear in District Court on the failure to appear charges on September 27. No court date on the forgery charges is currently listed.