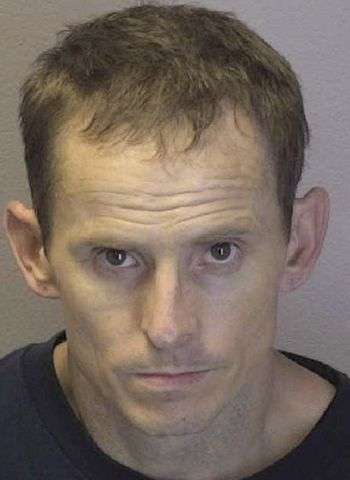 37-year-old James Alfred Rhyne of Ray Danner Road in Maiden was arrested by Hickory Police early Wednesday morning (May 5) on one felony count of failure to appear. He reportedly failed to appear in court on a charge of possession of a firearm by a felon. The warrant for his arrest was issued on April 22.

Rhyne was taken into custody without incident at about 2 a.m. Wednesday at a convenience store on 16th Street N.E. in Hickory. He was placed in the Catawba County Detention Facility under a $75,000 secured bond. An appearance in Superior Court was set for Monday (May 10) in Newton. Another Superior Court appearance was scheduled for August 16.