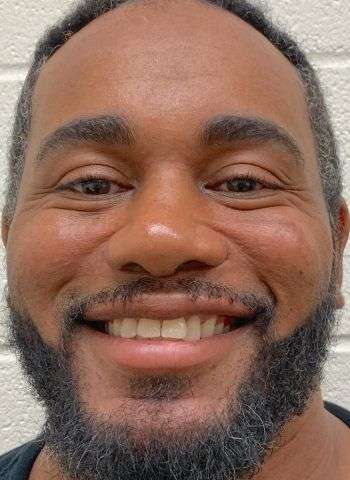 39-year-old Keith Baldwin, Jr. of U.S. Highway 321 Business in Maiden was arrested last Thursday (May 26) by Maiden Police Officers. He’s charged with felony counts of second-degree sexual exploitation of a minor and possession of a firearm by felon.

The charges against Baldwin stemmed from two separate investigations, the firearm charge stems from a Grand Jury Indictment resulting from a 2021 case. The sexual exploitation charge is the result of a 2022 case in which Baldwin is alleged to have used a cell phone to capture explicit images of a minor.

Baldwin’s bond was set at $10,000 secured. He is not listed as an inmate in Catawba County. His next appearance is scheduled in Superior Court June 27.

Two people were killed overnight as the result of a crash in Northern Iredell County.…