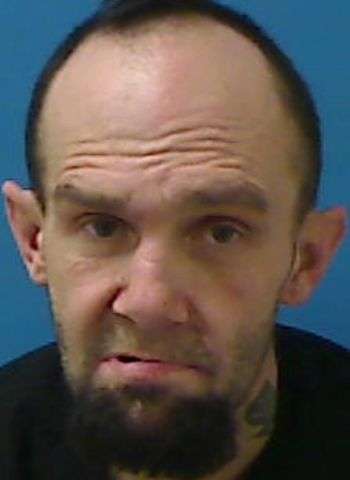 42-year-old Jason Stephen Kittle, who is listed as a homeless person from Hickory, was arrested…