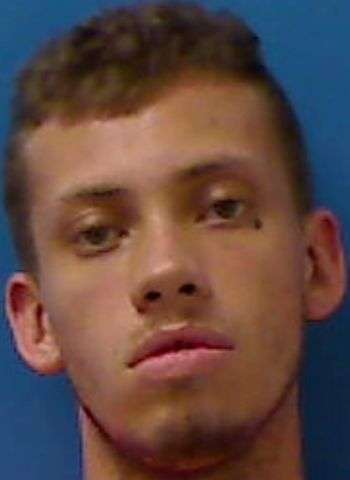 21-year-old Christopher Derrick Allen of South Main Avenue in Maiden was arrested Friday (March 26) by Hickory Police Officers. He’s charged with felony first-degree kidnapping and misdemeanor counts of assault on a female and interfere with emergency communication. In addition, Allen is charged on bills of indictment with possession of methamphetamine and possession of drug paraphernalia. He’s also charged with failure to appear on a count of unauthorized use of a motor vehicle.

Allen was locked up in the Catawba County Detention Facility under $358,500 bond. District and Superior Court appearances were scheduled today (March 29). He also has a District Court date Tuesday (March 30).