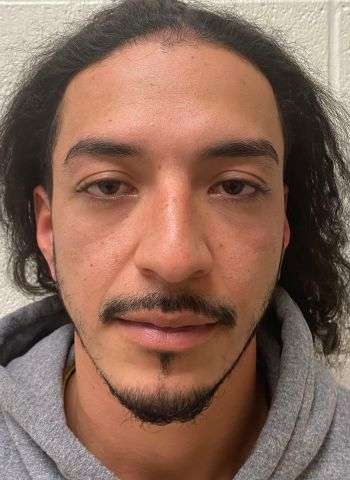 The charges are the result of a Maiden Police investigation into reports of a then unknown male subject exposing himself on four occasions to adult women at a retail business in Maiden.

Maiden Police were able to positively identify Abarca as the suspect in each of the four cases. Abarca is not an employee, nor is he associated in any way with the business where the events occurred.

Abarca was jailed in the Catawba County Detention Facility under a $4,000 unsecured bond. A District Court date was set for December 12 in Newton.