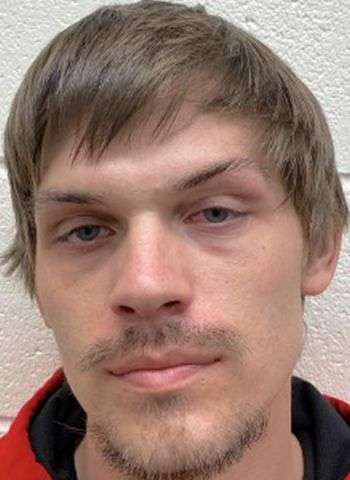 28-year-old Bradley Eugene Caldwell of North Main Avenue in Maiden was arrested Friday (April 8) by Maiden Police Officers. He’s charged with felony counts of trafficking opium or heroin and possession with intent to sell or deliver controlled substance within 1,000 feet of a school.

On Friday, Maiden Police officers found 70 pills that tested positive for fentanyl, marijuana, and drug paraphernalia during the service of a search warrant at Caldwell’s residence.

Caldwell was taken before a Catawba County Magistrate where he received a $10,000 unsecured bond. He is not listed as an inmate in Catawba County. A District Court date was scheduled today (April 11). Maiden Police were assisted in the investigation by the Catawba County Sheriff’s Office.