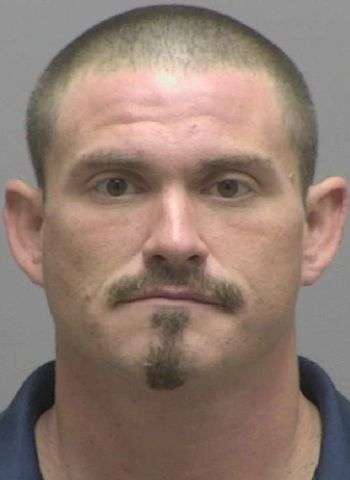 A Lincoln County Sheriff’s Detective began investigating the incidents on May 5, 2020. The investigation was launched after the Sheriff’s Office received information regarding obscene images being sent to multiple female subjects including one juvenile female.

The suspect, Lail, was interviewed by the Detective on October 6, at which time he reportedly admitted to sending obscene photographs of himself. He turned himself in at the Lincoln County Magistrate’s Office this morning. Lail was placed in the Harven A. Crouse Detention Center under a $10,000 secured bond. No court date was listed.