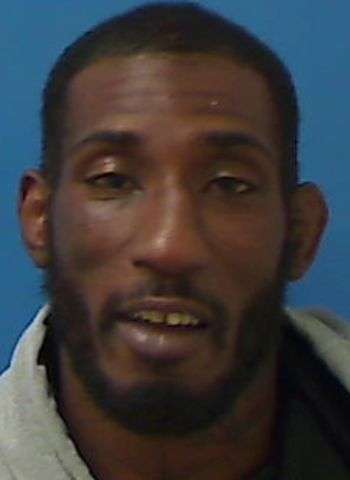 36-year-old Jeremie Jacque Holloway of Ramseur Road in Maiden was arrested by Catawba Co. Sheriff’s Officers Friday (November 20) on a felony fugitive warrant. He was also arrested on a “show cause” order, and he was charged with possession of marijuana up to half-an-ounce and a domestic violence protective order violation. Holloway is wanted by the Sheriff’s Office in Dallas County, Texas for assault of a pregnant person.

Holloway was placed in the Catawba Co. Detention Facility where he is being held without bond. He was scheduled to make a first appearance in District Court in Newton today (November 23) on the fugitive warrant with another court date coming up on November 30.