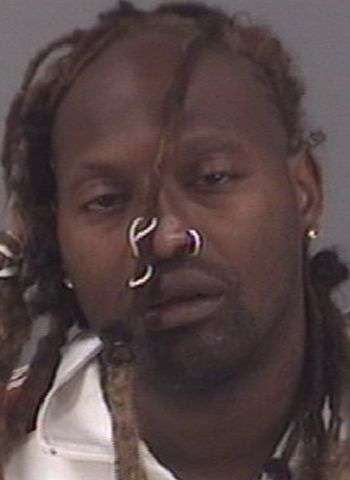 Anthony was arrested without incident just before 11:30 a.m. Tuesday at an address on North Carolina 127 South in Hickory. He was placed in the Catawba County Detention Facility under $15,000 secured bond. He remained in jail as of earlier today (June 30). A District Court date is set for July 20 and a Superior Court appearance was scheduled today.