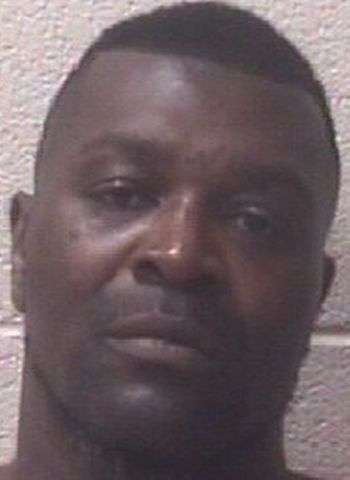 40-year-old Justin Brown of Kentwood, Louisiana was arrested Monday (May 16) by Taylorsville Police Officers. He’s charged in Alexander County with felony counts of possession of methamphetamine and possession of controlled substance on prison or jail premises. Brown was also served an arrest warrant from Buncombe County, N.C. for felony possession of methamphetamine. In addition, the suspect was served with a warrant from Richmond County, N.C. charging him with second-degree trespassing.

Hickory Woman Jailed For Multiple Counts Of Failure To Appear