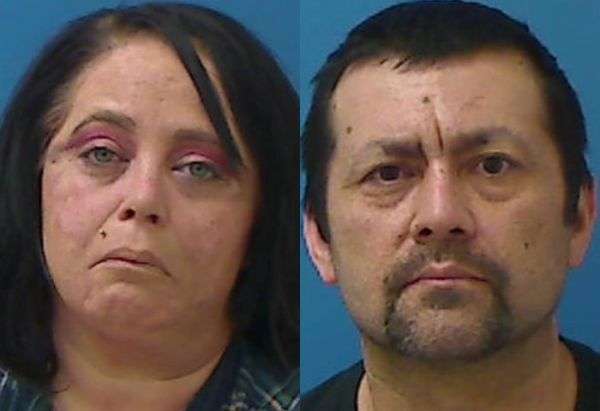 39-year-old Crystal Nicole Davis of 12th Avenue Court NE and 50-year-old Rodolfo Atkinson of 1st Avenue NW, both from Hickory, were arrested Thursday (October 14) by Long View Police Officers. They’re each charged with felony counts of trafficking, opium or heroin and maintain a vehicle, dwelling or place to keep controlled substance. Davis is also charged with felony possession of a firearm by a felon and misdemeanor possession of drug paraphernalia.

Both suspects were placed in the Catawba County Detention Facility, Davis under $75,000 bond, Atkinson under $30,000 bond. They were each scheduled to appear in District Court today (October 15).