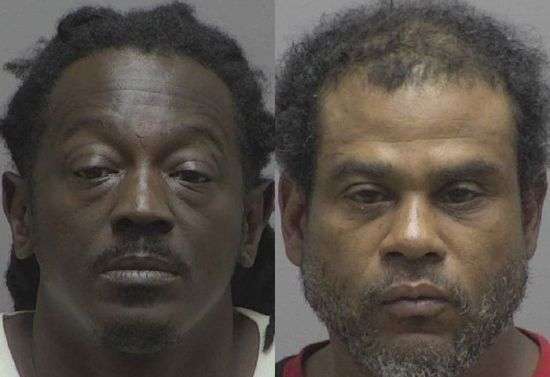 Residents of Catawba, Hickory, and Morganton are among 12 individuals indicted by the Lincoln County Grand Jury on 78 drug charges in their May, 2022 session. The charges stem from undercover operations that began as far back as the last quarter of 2020.

During the operation, the Lincoln County Sheriff’s office Narcotics Unit targeted street level dealers. The individuals indicted by the Grand Jury were attempting to distribute large quantities of crack cocaine, cocaine and methamphetamine. The narcotics investigators used a variety of investigative tools including undercover purchases of narcotics.