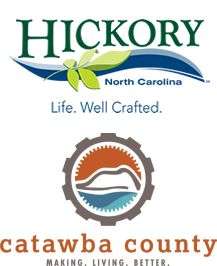 The Catawba County Board of Commissioners held a shorter session when they conducted their regular meeting Monday night (March 15). The board voted to move a rezoning hearing for Northstate Development LLC until the April 17 meeting. The consent agenda, which contained six items, was approved. In addition, during the Manager’s Report, it was announced that a budget transfer was made for the Hickory Public Schools Southwest Primary renovations. The transfer was made from the Northview Middle Project. Monday’s Catawba County Board of Commissioners meeting adjourned after 22 minutes.