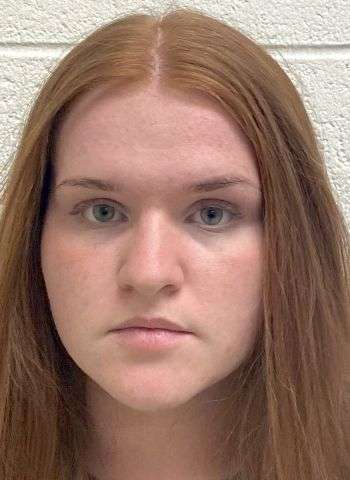 The death by distribution charge stems from an investigation by Maiden Police into an overdose death in Maiden in February of 2022.

Winslow was placed in the Catawba County Detention facility under a $160,000 secured bond. She remained in jail as of this morning (September 28). A first appearance in court was scheduled for September 22 with a Superior Court date coming up on October 24 in Newton.

Hudson Resident Charged with Interfering with an Electronic Monitoring Device