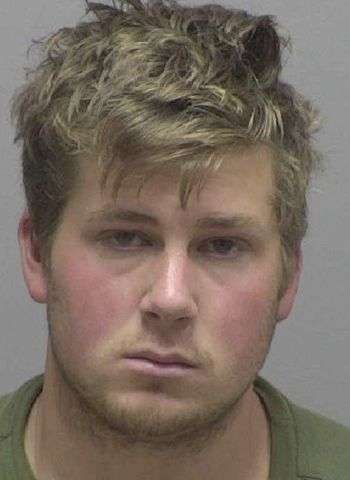 Events leading to Cash’s arrest began on February 24 when the Sheriff’s Office took a report regarding a sexual assault involving a juvenile female that occurred between June 1 and August 1 of last year. The victim was known to the suspect. The victim disclosed that the incidents occurred during an interview at the Lincoln County Child Advocacy Center.

Following his arrest Thursday, Cash was placed in the Harven A. Crouse Detention Center under a $75,000 secured bond. He’ll appear in District Court on May 20.