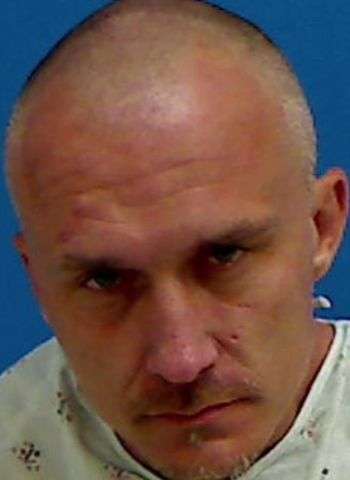 Henry was confined in the Catawba County Detention Facility under $8,000 bond. A District Court appearance is scheduled for December 16.

32-year-old Koby Dale Tevepaugh of 2nd Street S.W. in Hickory has been arrested by Hickory…