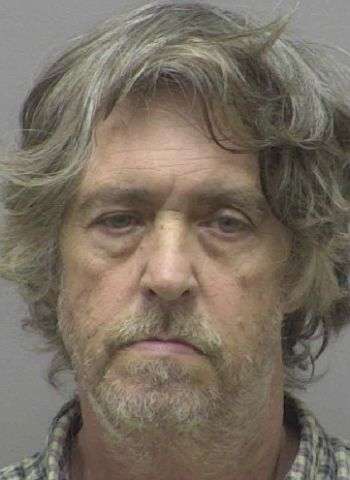 55-year-old Douglas Lee Hale of McGinnis Avenue in Lincolnton has been charged in Lincoln County with four felony counts of statutory sex offense and one count of indecent liberties with a child.

During an interview with the victim, who was a juvenile at the time, Detectives learned that Hale had allegedly groomed and molested the victim in the past. Over the course of four years between January 2010 and December 2014, the victim described sexual acts that allegedly occurred involving the suspect. The victim chose to speak up when he learned of another victim who had come forward. Throughout the investigation, more victims were discovered.

Yesterday (December 28), with assistance from Gastonia Police and Catawba County Sheriff’s Officers, A Lincoln County Detective arrested Hale at his residence without incident. Hale was placed in the Harven A. Crouse Detention Center under a $225,000 secured bond. He’ll appear in a Lincoln County courtroom on January 19.

The multi-agency investigation is ongoing. Anyone who may have experienced similar incidents involving Hale should contact the Sheriff’s Office at 704-732-9050, Lincoln County Communications at 704-735-8202 or Lincolnton/Lincoln County Crime Stoppers at 704-736-8909.