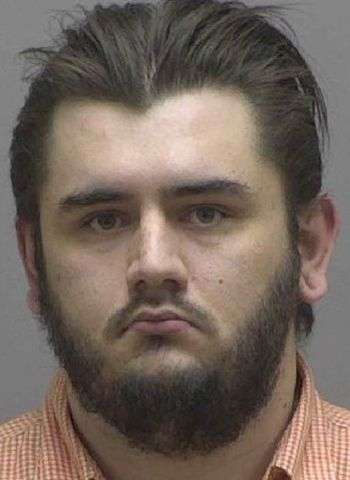 23-year-old Charles Edward Ramsey, Jr. of Lincolnton has been arrested by Lincoln County Sheriff’s Officers on three counts of taking indecent liberties with a child.

On November 2 of last year, the Sheriff’s Office received information regarding the sexual assault of a child. The incidents reportedly occurred in 2022. The juvenile victim, who was known to the suspect, disclosed the assaults at the Lincoln County Child Advocacy Center on November 10 during a forensic interview.

Detectives interviewed the suspect, Charles Edward Ramsey, Jr. on January 18 of this year at the Lincoln County Sheriff’s Office. During the interview, Ramsey reportedly admitted to the allegations.

He was arrested yesterday (January 19) and placed in the Harven A. Crouse Detention Center under a $45,000 secured bond. Ramsey was scheduled to make a first appearance hearing in Lincoln County District Court today.