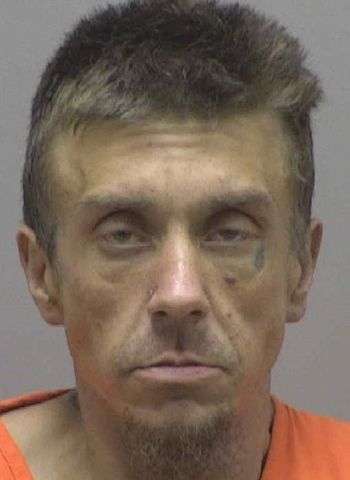 36-year-old Jonathan William Elmore of Lincolnton has been arrested by Lincoln County Sheriff’s Officers on a charge of felony second-degree arson. He was charged in connection to a house fire east of Lincolnton.

On Friday (August 13), Deputies were dispatched to a structure fire on Jenkins Road after Lincoln County Communications took a report regarding a shirtless man on foot in the area. The man reportedly said he was going to burn the residence down.

When Deputies arrived, they found the home in flames with Firefighters and E.M.S. personnel already on the scene. A short time later, Officers made contact with Elmore, who admitted he started the fire inside the residence. The home was unoccupied at the time of the fire.

Elmore was taken to the Sheriff’s Office where he gave a detailed account of how he started the fire in numerous areas within the home. He told Detectives that he started the fire because the house needed to be condemned and bad things had happened there.

Elmore was placed in the Harven A. Crouse Detention Center under a $25,000 secured bond. He’ll appear in District Court on September 7.