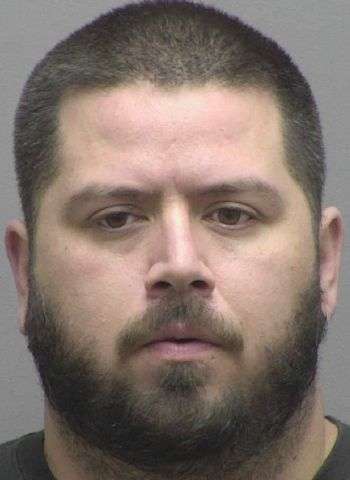 30-year-old Erick Richard Cardenas of Beard Road in Lincolnton has been arrested by Lincoln Co. Sheriff’s Officers and charged with indecent liberties with a child.

Cardenas was charged in connection to a child sexual assault that occurred earlier this year. Events leading to the arrest began after the 14-year-old female victim was interviewed at the Lincoln Co. Child Advocacy Center. Following the interview, on October 22, a Detective took a report regarding the sexual assault of a child.

During the interview, the victim disclosed the sexual assault. She said the incident occurred at a residence the victim was visiting. The victim and suspect did not know each other.

On November 19, Cardenas was interviewed at the Sheriff’s Office where he reportedly admitted to the sexual assault. Cardenas was placed in the Harven A. Crouse Detention Center under a $20,000 secured bond. A first appearance in Lincoln Co. District Court is coming up tomorrow (November 20).