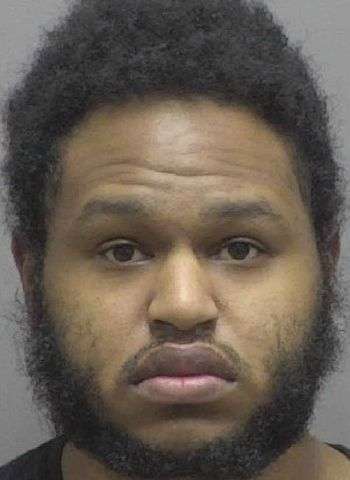 At approximately 9:00 a.m. Tuesday Lincoln County Sheriff’s deputies were dispatched to a possible disturbance after a 9-1-1 operator heard a struggle over the telephone. When officers arrived on the scene they found an open door but no one at the residence. Officers checked the home and found blood on the floor and on the walls leading into a bedroom area.

As the officers were walking toward the front door a man approached the residence with both hands raised above his head stating he stabbed his mom. He was identified as the suspect, Tyreke Alexander. The suspect said the knife used in the incident was thrown across the road from the residence. A search of the area by detectives resulted in the discovery of the weapon, a silver kitchen knife.

The victim told officers she was asleep and woke up to her son attacking her. She was treated at Atrium Health-Lincoln for lacerations to her face. Alexander was placed in the Harven A. Crouse Detention Center under $75,000 secured bond. A District Court appearance was scheduled today (November 25).