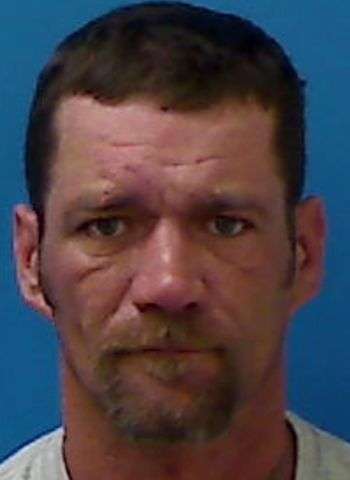 45-year-old James W. Martin of Davis Road in Lincolnton has been arrested by Long View Police on a felony warrant as a fugitive awaiting extradition to another state. The fugitive warrant is from York County, South Carolina where Martin is wanted for financial identity fraud.

Martin was also charged with multiple counts of failure to appear. He reportedly failed to appear in court on charges of driving while license revoked, unsealed wine or liquor in the passenger area, possession of marijuana up to half-an-ounce, an open container violation, driving while impaired, and misdemeanor larceny. In addition, Martin faces one count of assault on a female.