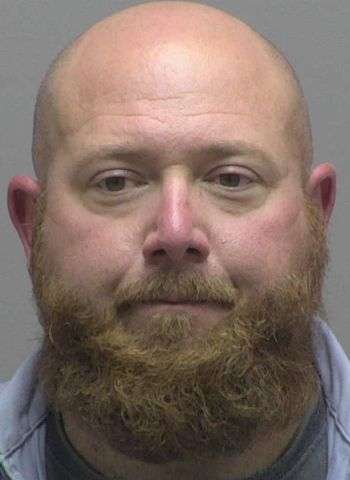 39-year-old Brian Allen Smith of Ritchie Road in Lincolnton has been arrested by Lincoln County Sheriff’s Detectives and charged with third-degree sexual exploitation of a minor.

He was arrested as the result of an investigation into cyber-tips received from the Internet Crimes Against Children program on October 7. One of the locations listed locally had reportedly downloaded child pornography. Detectives contacted Brian Allen Smith at the Ritchie Road location. According to a press release issued today (October 8) by the Sheriff’s Office, Smith admitted to downloading the reported material.

Smith was taken into custody and given a $10,000 secured bond. He’ll appear in District Court on October 25.