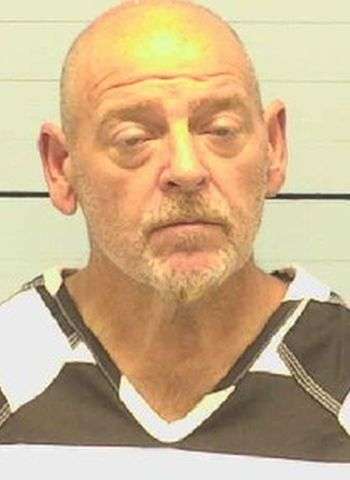 Peeler is accused of shooting his nephew with a shotgun during an altercation at Halfway Supply on NC Highway 18 in Vale. The victim was transported to a hospital in Shelby where he underwent treatment for his injuries. He was released from the hospital over the weekend.

Terry Lee Peeler fled the scene of the incident, he was chased by a vehicle driven by Jimmy Frank Peeler, Sr. The two vehicles wrecked on Highway 10 in Cleveland County and both drivers ran from the scene. Terry Peeler got away and Jimmy Peeler was treated for an injured leg.

Morganton Public Safety received information that Terry Peeler was a room at CHS-Morganton. They arrested Peeler without incident early Sunday morning. In addition to the Lincoln County charges, Peeler was also served outstanding warrants for felony larceny and misdemeanor larceny. He was placed in the Burke County Jail under a $105,500 secured bond. He was scheduled to appear in District Court in Lincolnton in connection to the shooting today.

Hickory Man Jailed for Failure to Appear on Meth Charge