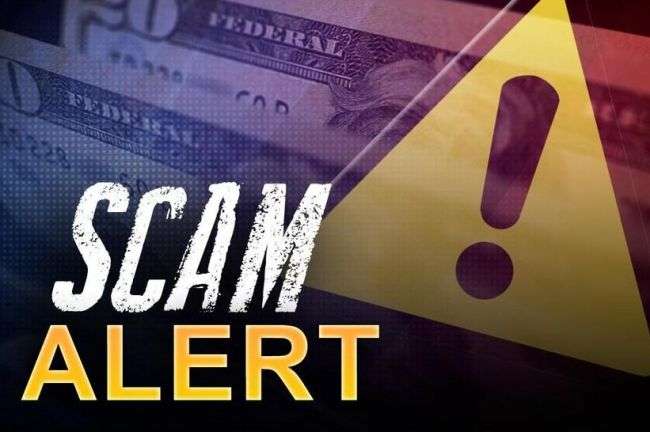 A resident on the West Main Street Extension told Detectives that she believed she was a victim of wire fraud. The woman said she received a call from someone who identified himself as Detective Daniel Johnson. He told her she needed to pay for a contempt of court order stemming from a citation issued in Mecklenburg County. The caller had the victim’s name, citation number, and other information that made her think it was a legitimate call.

Following a common script used by scam callers, she was told to stay on the phone the entire time to avoid being arrested. She was told to place $900 in a Coin Flip Crypto A.T.M. at a business on East Main Street. The victim was then told to place an additional $500 in the machine, which she did. She then walked toward the Lincolnton Police Department and the caller hung up.

The next day, a resident on Buffalo Shoals Road said someone called him and told him there was a warrant for his arrest for failure to appear. He was told to get $1,000 and deposit it in a Q.R. code at the kiosk on the 2500 block of East Main Street. The victim followed the caller’s instructions.

Law enforcement does not accept money in order to cancel a warrant or an order for arrest. All warrants are served in person and not by phone. Citizens should not provide any personal identifying information over the phone, purchase any money cards, or exchange any money in reference to such calls.

Citizens are urged to hang up the phone without providing information or taking any action. In North Carolina, court officials and law enforcement Officers never make phone calls to threaten arrest or warn of an impending arrest.