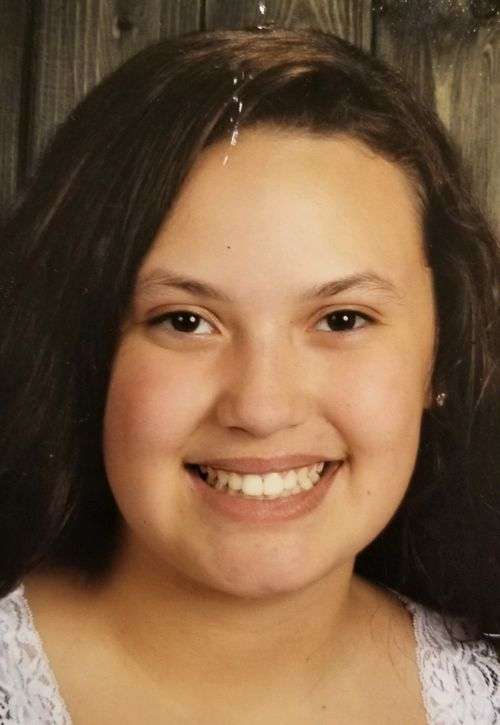 Lincoln County Sheriff’s Detectives are asking for the public’s help in locating a missing teen. She is 15-year-old Constance Angelina Pierce of Owl’s Den Road in Lincolnton.

Ms. Pierce was last seen by her guardian at about 6:30 a.m. on May 30 at the residence. The teen’s guardian reported her missing and her name was entered the National Crime Information Center’s database as a missing juvenile.

Ms. Pierce is 5’3″ tall and weighs about 200 pounds. She has black hair and brown eyes.

The Sheriff’s Office reminds the public that anyone who harbors a runaway juvenile could be subject to criminal charges.

Anyone with information regarding the whereabouts of Constance Angelina Pierce should call the Sheriff’s Office at 704-732-9050, Lincoln County Communications at 704-735-8202, or Lincolnton/Lincoln County Crime Stoppers at 704-736-8909.