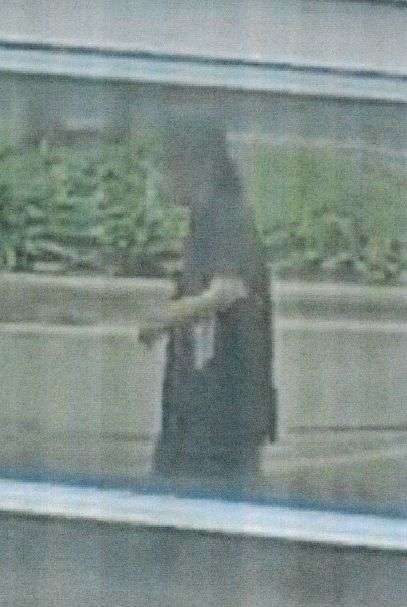 one of two suspects in theft of log splitter from Lowe's in Denver
images courtesy of Lincoln Co. Sheriff's Office

The Lincoln County Sheriff’s Office is asking for the public’s help in identifying the suspects in the theft of equipment from Lowe’s Home Improvement on Highway 73 in Denver.

On November 18, a Deputy was dispatched to the Denver Lowe’s store in reference the theft of a log splitter that occurred on November 12. The Lowe’s Loss Prevention Officer told Deputies that two males in a newer model gray Kia Sorento removed a Performance Built log splitter valued at $2,399. 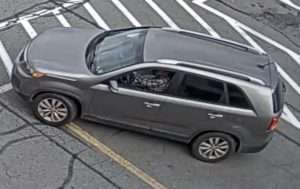 Although the incident occurred at mid-day, Deputies learned that employees had failed to place security cables and anti-theft devices on the log splitter. The suspects backed the vehicle up to the log splitter, hooked it to their trailer hitch, and left the scene.

Images show that one of the suspects was an older white male with a beard and ponytail. He was in the passenger seat. The driver appeared to be about the same age and was wearing a checked shirt.