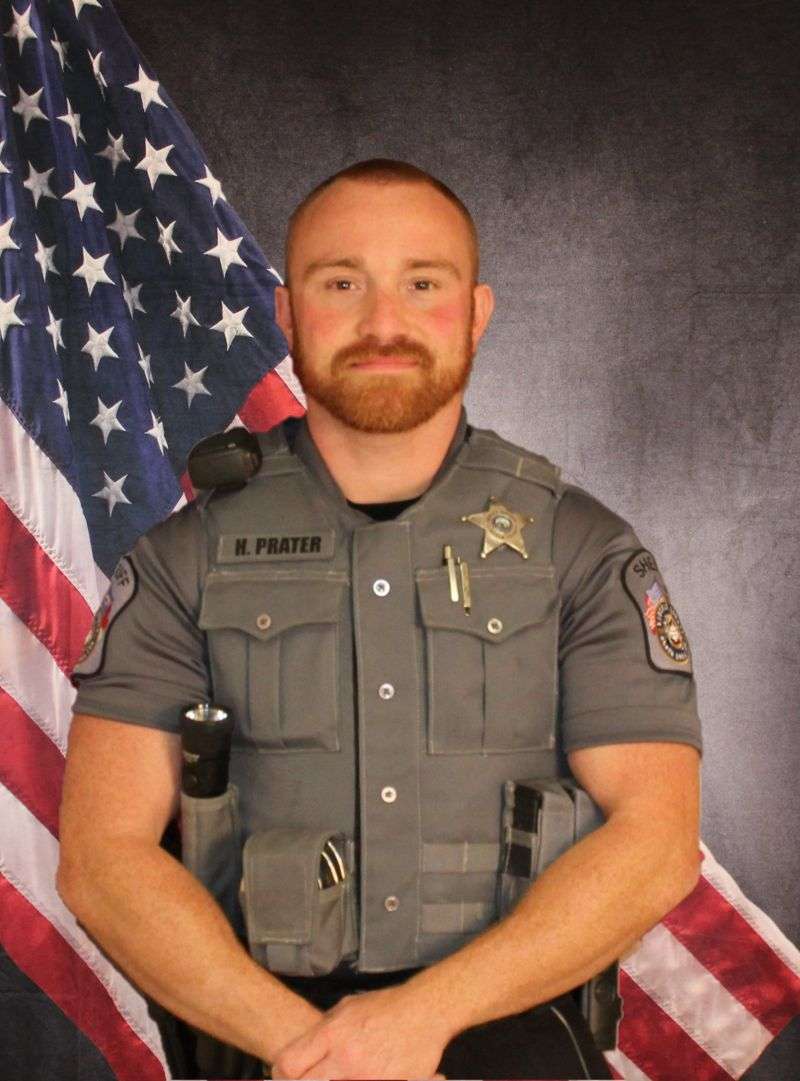 A Lincoln County Sheriff’s Deputy has been credited with saving a man from jumping from a bridge into the South Fork River.

Deputy Holden Prater was on routine patrol Monday (August 1) on Long Shoals Road when he spotted a man sitting partially over a concrete guardrail on the bridge over the river. Deputy Prater stopped his patrol vehicle near the man and saw that the man was emotional and upset. Deputy Prater, who recently worked a domestic case involving the 21-year old man, was able to talk to him and pull him from the guardrail while he was looking down at the river.

Additional patrol units arrived on the scene to assist. The man agreed to be transported to Atrium Health Lincoln for evaluation.