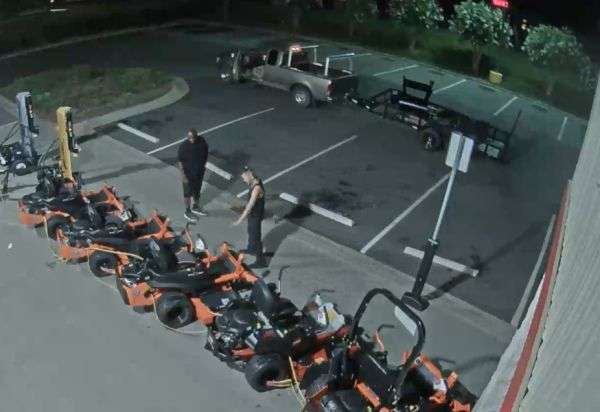 Lincoln County Sheriff’s detectives are investigating a break-in early Friday morning (July 29) at Tractor Supply on Gilman Road in Denver, N.C. Deputies were dispatched to the scene shortly before 1:30 a.m. Friday after the Communications Center received a report from an alarm company that a break-in had occurred.

When officers arrived on the scene they discovered that one of the locks to the wire around the zero turn mowers had been cut. Stolen in the break-in were a 56 inch zero turn mower, a six by 14-foot trailer and a grill. The stolen items were valued at $8,500. The suspects fled the scene north on NC Business Highway 16.