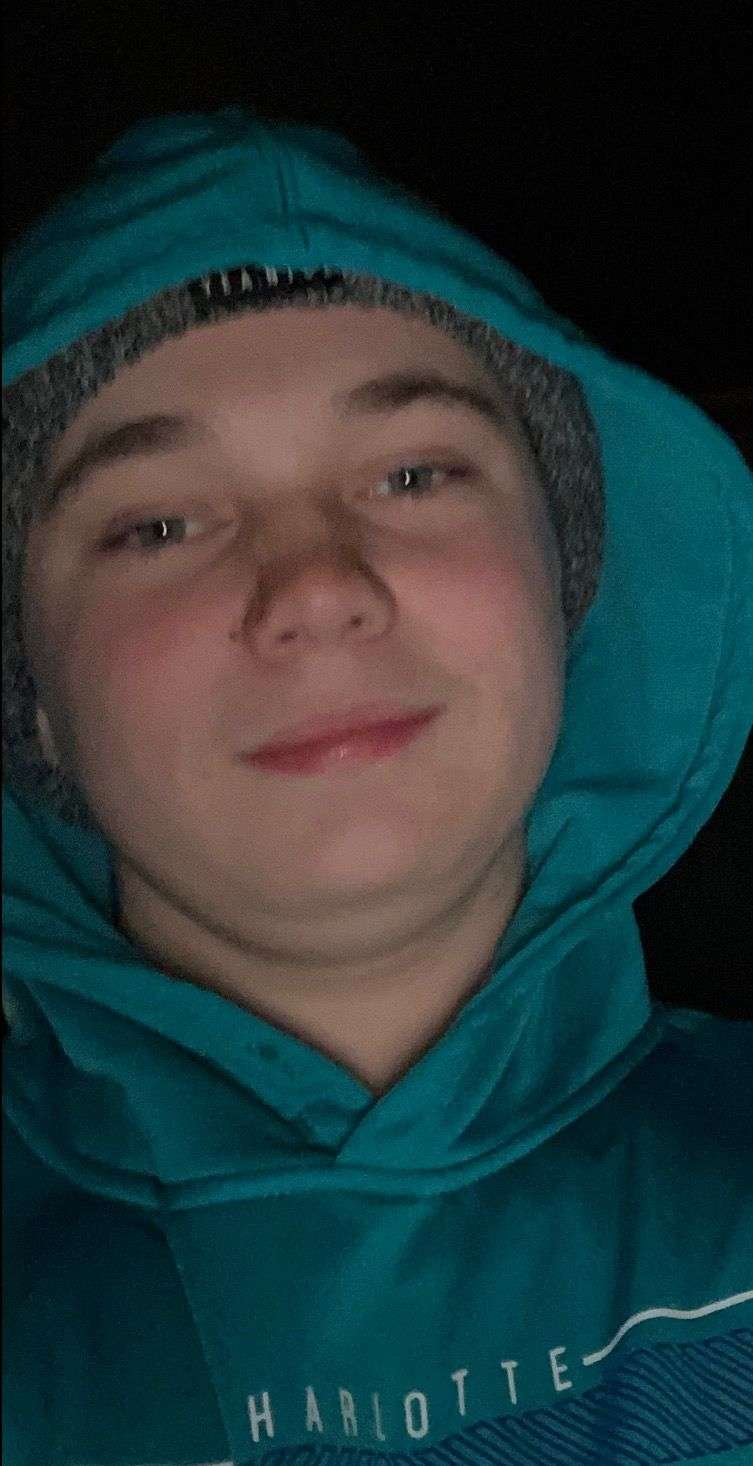 Lincoln County Sheriff’s Detectives are asking for the public’s help in locating a runaway teen. He is 15-year-old Christopher Gage Johnson, who was reported missing by his mother on June 24.

Johnson is a white male. He is 5’0″ tall and weighs approximately 85 pounds. He has blond hair and black eyes.