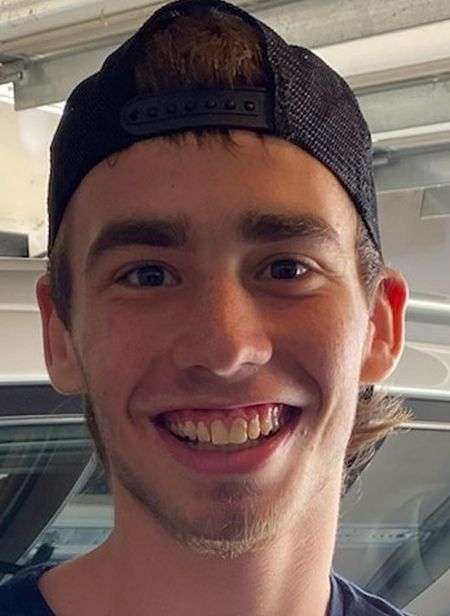 Lincoln County Sheriff’s Detectives are asking for the public’s help in locating a runaway juvenile. The missing teen is 17-year-old Aiden Michael Bowers of Brookdale Lane in Stanley. He was reported missing yesterday (August 16) by family members.

Bowers is described as a white male. He is 5’10” tall, weighing 150 pounds with a slim build. He has brown eyes and blonde hair. Bowers was last seen wearing jeans, white sneakers, and a purple t-shirt with a smiley face on it.

Two Alexander County homes were destroyed by fire in a span of four days. On…