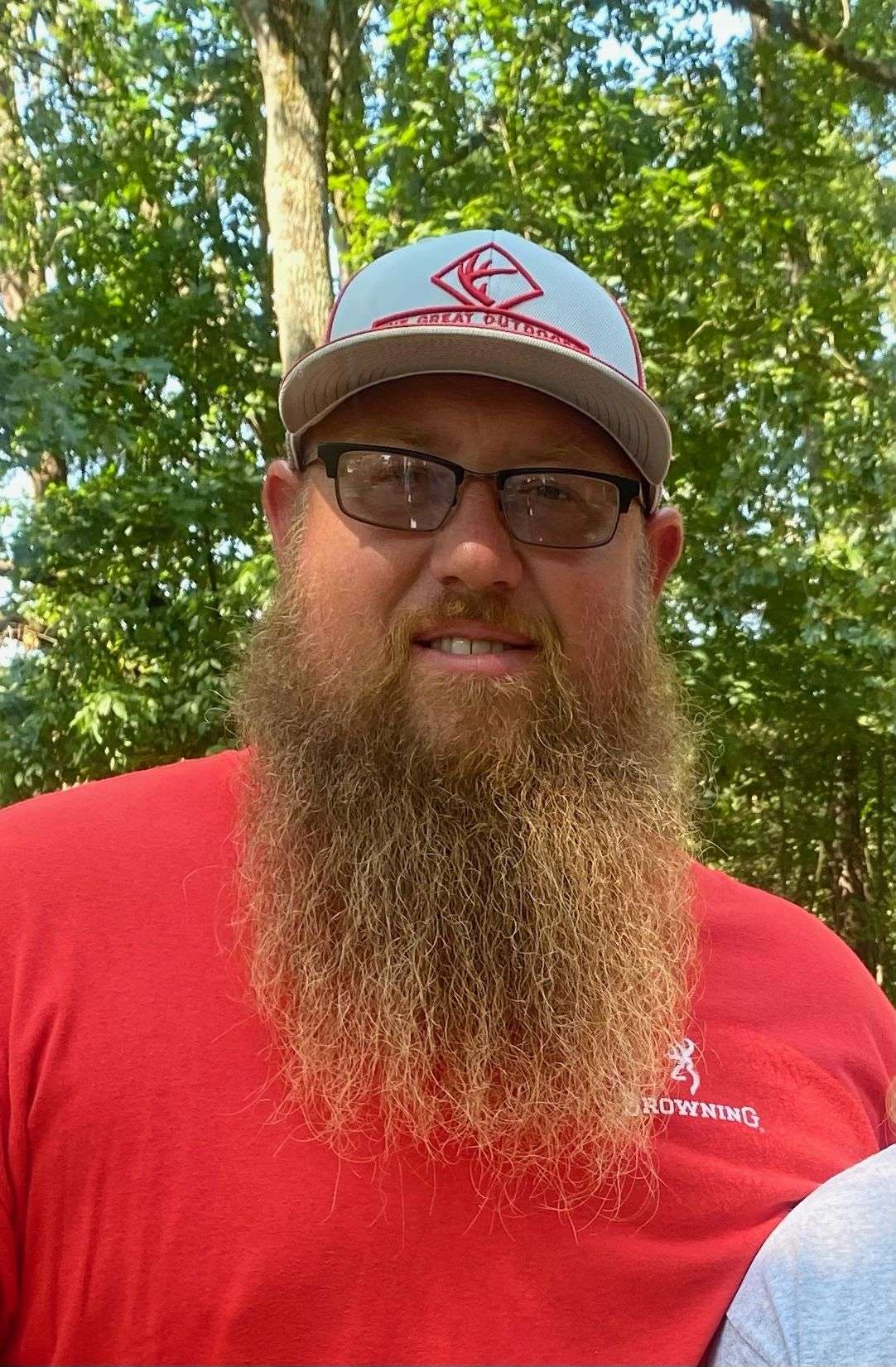 Lincoln County Sheriff’s Detectives are asking for the public’s help in locating a man who went missing yesterday (July 6). He is 38-year-old Daniel Evan Neal of Baxter Implement Road in Cherryville. A missing persons report was filed today. Mr. Neal left his residence in a yellow & black 2002 Jeep Wrangler at about 6 a.m. Wednesday.

Mr. Neal is described as a white male, 5’10” tall and weighing about 240 pounds. He has blue eyes, blond hair with some balding, and a full beard. He may possibly be in the Burke County area or the Chester County, S.C. area.

Anyone with information regarding the whereabouts of Daniel Evan Neal should contact the Sheriff’s office at 704-732-9050, Lincoln County Communications at 704-735-8202 or Lincolnton/Lincoln County Crime Stoppers at 704-736-8909.