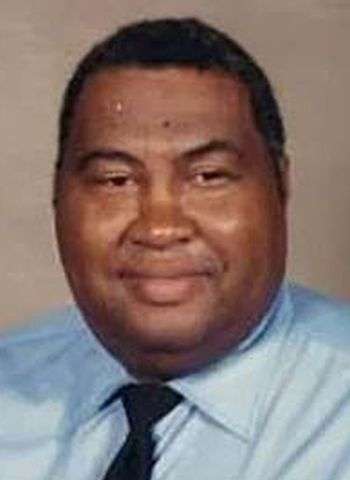 William Harper, who was the City of Lenoir’s first African-American Firefighter, passed away last Saturday (November 14) at the age of 76. Mr. Harper retired from the Lenoir Fire Department in 1999 after 30 years of service.

Mr. Harper was born on November 16, 1943. He was a longtime member of Harper’s United Methodist Church and a graduate of Freedman High School. He enlisted in the United States Army in 1962.

Mr. Harper’s body will lie-in state on Monday (November 23) from 11 a.m. until 1:30 p.m. at Evans Funeral Home. A graveside service will be held at 2 p.m. at the Harpertown Community Memorial Cemetery. Full military honors will be provided by the N.C. National Guard and the Caldwell County Veterans Honor Guard.

14 new cases of COVID-19 have been confirmed today (September 10) in Catawba County, increasing…