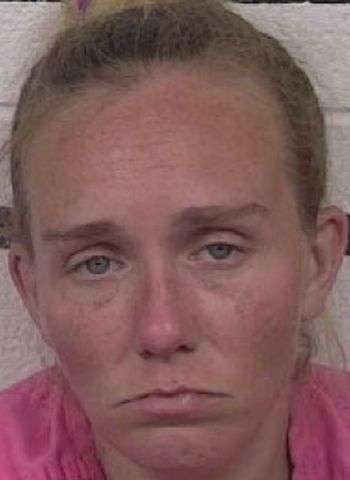 She was brought to the Caldwell County Detention Center where bond was set at $75,000 secured. A District Court appearance was scheduled today (October 12).

Suspects are being sought by authorities in Iredell County. The current most wanted list includes…