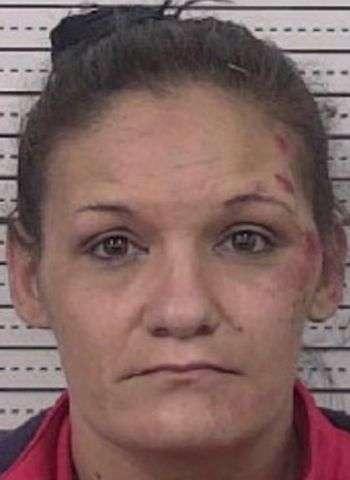 38-year-old Ronni Shenell Coffey of Rattlesnake Lane in Lenoir was arrested Thursday (December 1) by Caldwell County Sheriff’s Officers. She was charged with three counts of resisting a public officer and given a custody release. Coffey was also charged with trafficking in methamphetamine with a $9,999 secured bond. She is not in jail as of this morning, but District Court was scheduled for December 5.