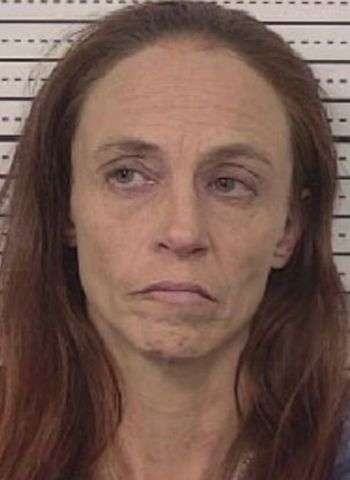 39-year-old Jennifer Lynn Anderson of Jennings Street in Lenoir was arrested Monday (November 14) by Lenoir Police Officers. She was charged with two felonies: one count forgery of an instrument and one count uttering a forged instrument. She was also charged with a misdemeanor of possessing stolen property but was given a custody release. Anderson is not in jail but has District Court scheduled for November 16.