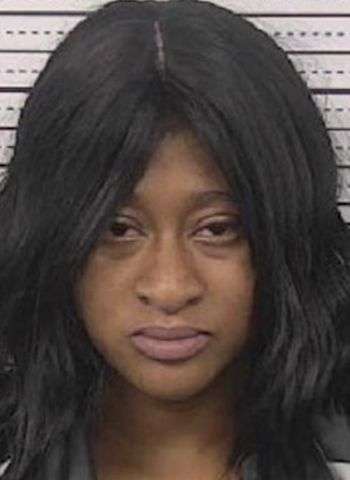 27-year-old Katelyn Brooke Ussery of Hill Street NW in Lenoir was arrested Saturday (October 1) by Hudson Police Officers. She’s charged with felony flee to elude arrest with a motor vehicle. Ussery is also charged with failure to appear on a count of driving while impaired. Ussery was jailed in the Caldwell County Detention Center $13,500 secured bond. She remained in jail as of this afternoon (October 4). A District Court appearance is scheduled for October 24.