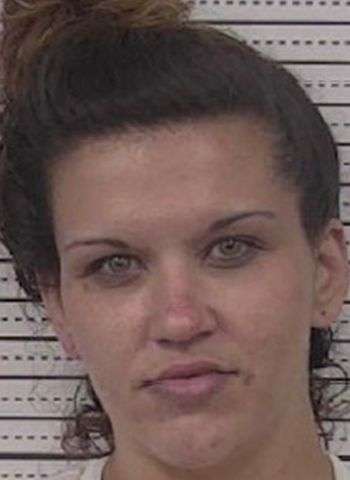 26-year-old Gabrielle Nicole Bolick of Indian Grave Road in Lenoir was arrested Sunday (August 21) by Caldwell County Sheriff’s Officers. She’s charged with felony flee to elude arrest with a motor vehicle and two counts of probation violation. Bolick is on probation as a result of convictions in June and July of 2022 for felony counts of possession of stolen goods and financial card fraud and misdemeanor unauthorized use of a motor conveyance. She received suspended sentences of 18 and 24 months.

Bolick was incarcerated in the Caldwell County Detention Center under $85,000 secured bond. She remained in jail as of earlier today (August 22). A District Court date was scheduled today.