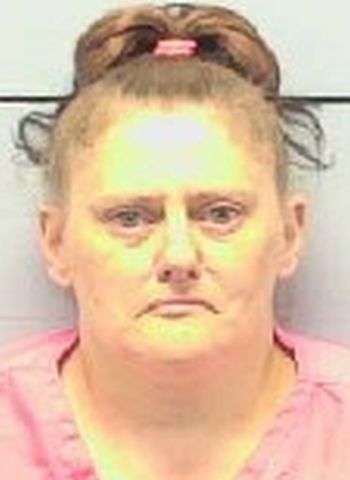 Shortly after 10 p.m. Sunday a Public Safety Officer responded to Morganton Heights Boulevard in reference to a larceny report. Fenner was taken into custody at an address on East Fleming Drive. Police report the seizure of .6 grams of methamphetamine.

Fenner was brought to the Burke County Jail where bond was set at $5,000 secured. She is not listed as an inmate today (August 16). The next District Court appearance for Fenner is scheduled for September 2.